A second repatriation flight from India in a week has landed in Darwin, without any Australians being turned away from boarding 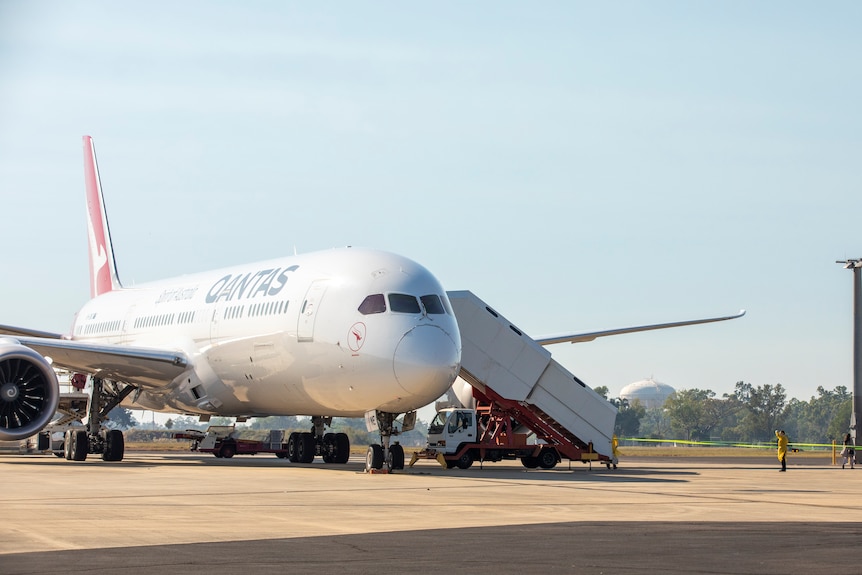 A second repatriation flight from India in a week has landed in Darwin, without any Australians being turned away from boarding.

The Qantas flight touched down at the city’s RAAF base and its 165 passengers will soon be taken via bus to the Howard Springs quarantine facility.

They will undergo two weeks of mandatory quarantine at the facility on the city’s outskirts.

It is the second flight to arrive in Australia since the federal government ended its controversial India travel ban.

The Department of Foreign Affairs and Trade said in a statement there were more to come.

“New South Wales, Victoria, Queensland, South Australia and Western Australia have indicated they will assist by receiving passengers from India,” the statement said.

“This support from the states will significantly increase the number of facilitated commercial flights, with a total of eight flights scheduled by June 4.”

The first service, which landed last Saturday, was left half empty after 70 passengers on board either tested positive to coronavirus or were deemed to be close contacts of confirmed cases.

But questions were raised over the accuracy of the Qantas screening process, after more than a dozen people who initially tested positive later returned negative results.

“DFAT is prioritising passengers who were unable to board due to a positive test result for future flights from India, following a period of isolation,” a DFAT spokeswoman said.

“All passengers who were unable to board the facilitated flight on May 14 have been contacted by DFAT to arrange their return flight.”

The temporary ban was introduced as India battled a deadly wave of the virus, and it was aimed at preventing Australia’s quarantine system from becoming overwhelmed.

Measures were brought in under the Biosecurity Act to issue people with hefty fines or even jail time if they entered the country within 14 days of being in India.

There are still more than 11,000 Australians in India who have registered with DFAT as wanting to return home — 1,000 of those people have been assessed as vulnerable. 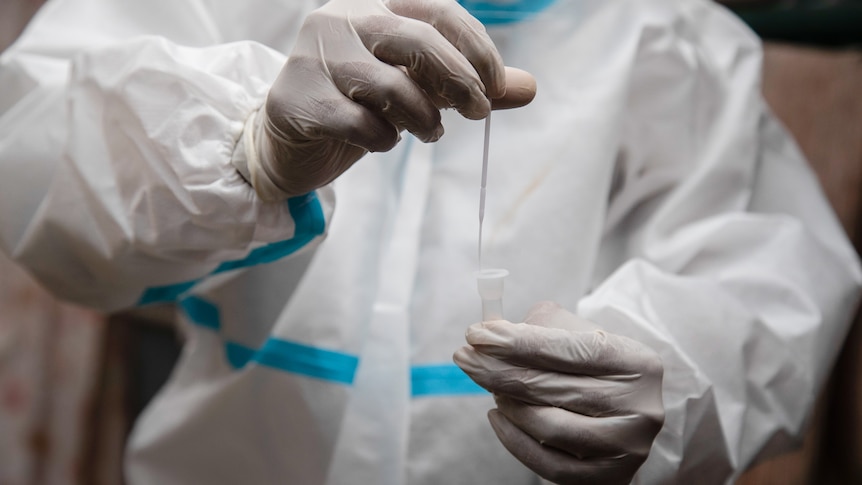